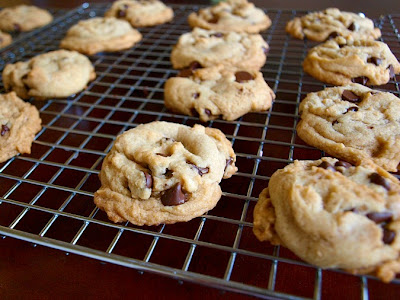 So the other half has been on a plant based diet recently. He really wanted to improve his health, and truth be told his best friends recent brush with cancer has totally changed his outlook on how he treats his own body. I'm all for living longer and living the life that we do have healthier so I decided to join him. There are actually amazingly delicious vegan recipes out there that we have tried and you really don't miss the meat or cheese. Don't get me wrong, we're not doing this because of the ethical reasons (i.e. animals are gross, or they are treated badly) so I am not going to kid anyone by saying I'm never eating meat again, but it isn't going to be as often and when I do I'm going to make smarter decisions about it. Anyone think I'm crazy yet? I can tell you I had a big concern about dessert though. I mean it's only obvs that I love butter and sugar ridden goodness, so would vegan desserts really stand up to what I'm used to. Well...the answer was...yes! Case in point these delicious vegan chocolate chip cookies. Now this recipe is not my own. I wanted to try it out before I start experimenting on my own...but these cookies are pretty amazing. I found them on the Vegan Housewives site and I'm so glad I did. Even if you aren't vegan you should give them a try. They are chewy and rich with a very slight hint of coconut. Yummy! 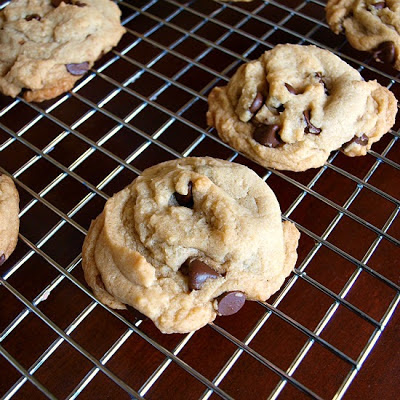 3.  In a separate bowl mix the flour, baking soda, baking powder and salt.

4.  Combine the wet & dry ingredients, then fold in the chocolate morsels & any other mix-ins of your choosing.

5.  Roll into Tbsp sized balls & place them on an ungreased cookie sheet, then flatten them out a bit with your palm.